In the very first college football game, Rutgers beat Princeton by a score of 6–4 on November 6, 1869. The game did not resemble anything about today’s football, however, it was the starting point. 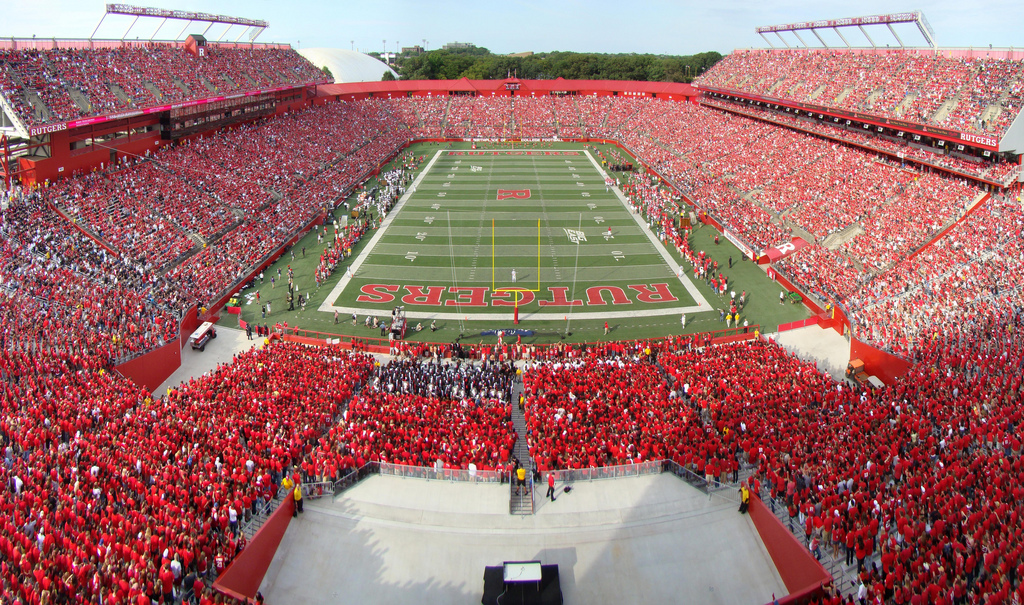 The record attendance at Rutgers Stadium is 52,737 at the 2009 season opener in which Rutgers played the Cincinnati Bearcats.

In 2011, Rutgers Stadium was rechristened High Point Solutions Stadium in a naming rights purchase initiated by the New Jersey company.