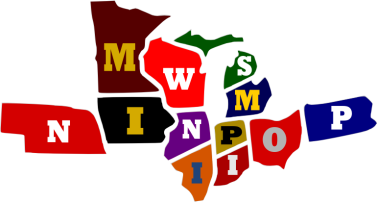 See how much you know about each Big Ten football coach in our interactive roster below. See Big Ten football coach personal histories in ascending and descending order. Also, we added Maryland and Rutgers head coaches just to be ahead of the curve, we’re sure they are in for a big raise before next year! Just click on a column header to sort each row.