The stadium is named for David E. Ross and George Ade, the principal benefactors. 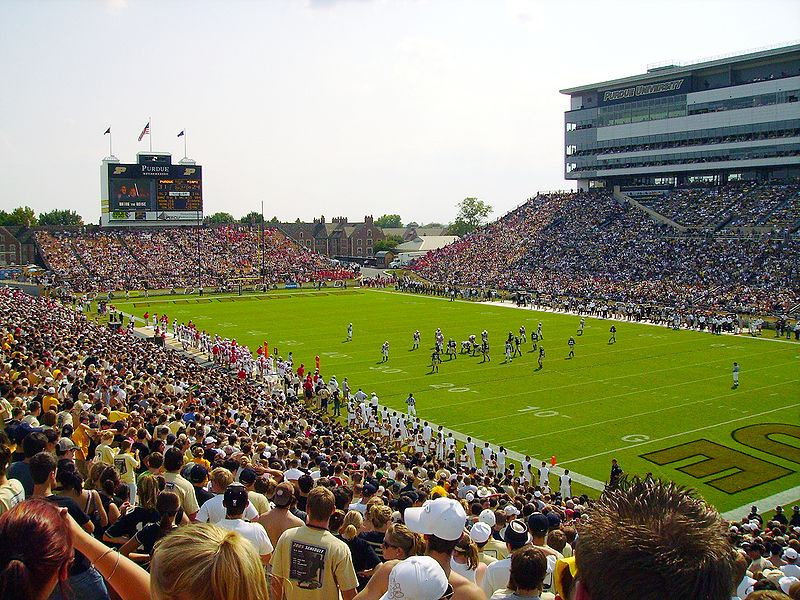